Why you should care about climate change and the Okavango Delta.

The Okavango Delta is not only a UNESCO World Heritage Site, it’s also one of the Seven Natural Wonders of Africa. After recently spending time around the Delta, it’s easy to understand why.

As filmmakers, this is one of the most beautiful locations we have had the privilege of working in. On a recent assignment with Sanctuary Retreats, we were once again reminded of not only the beauty of Botswana, but also of the importance of the Okavango Delta as a life source and how our collective actions are impacting this ecosystem. 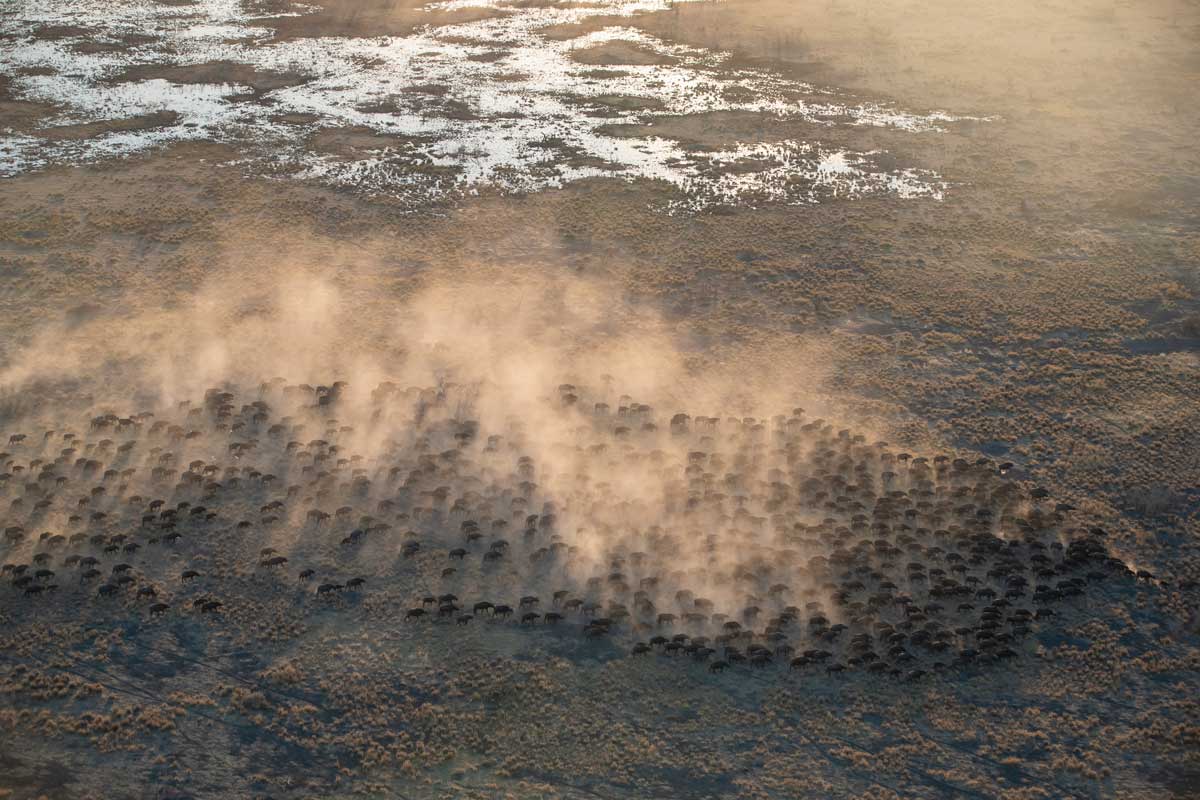 Despite being one of the most ecologically significant wetland ecosystems on the planet, the Okavango Delta is at risk of ecological collapse.

This incredibly unique and diverse ecosystem of wetlands, grasslands, swamps and lagoons is a biodiversity hotspot and is home to thousands of different flora and fauna species – among them are some of the world’s most endangered mammals, like African bush elephants, African wild dogs, leopards and lions. 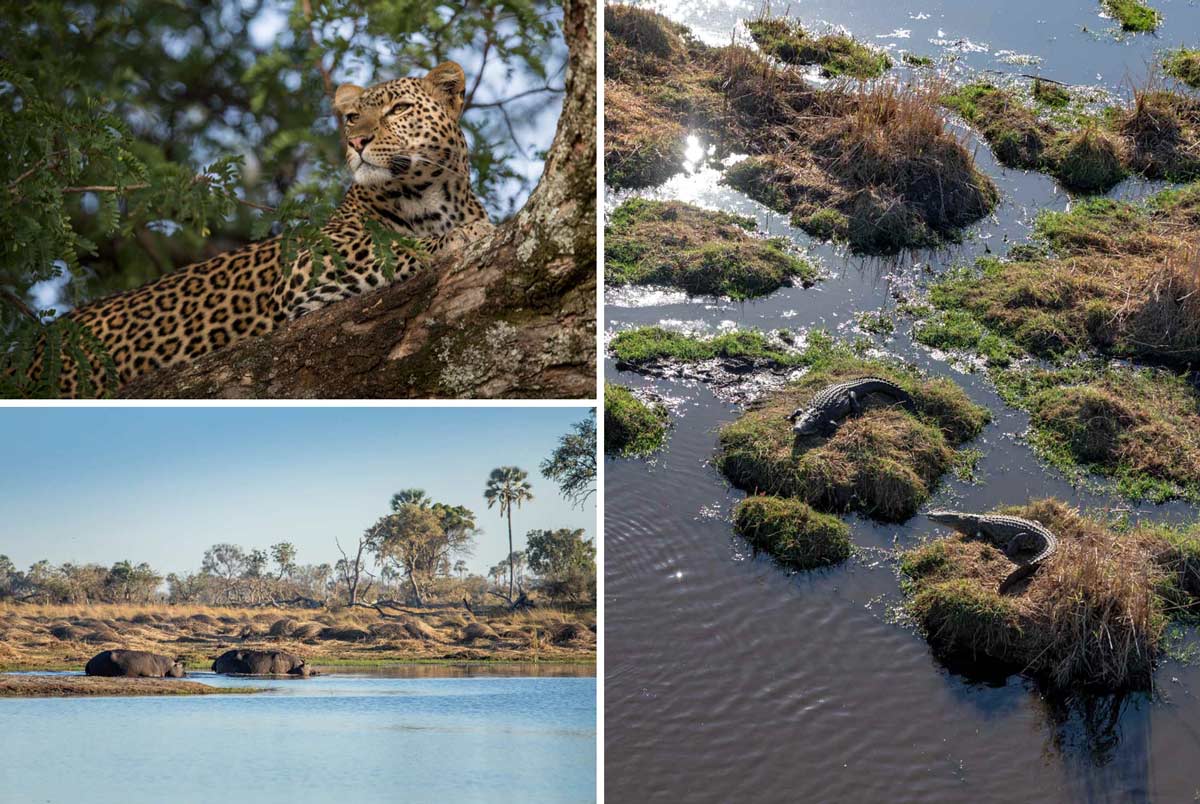 As the largest inland delta in the world, the Okavango Delta is an incredibly important conservation area. This ecosystem is a life source for close to a million people who rely on it as a source of water, food and economic opportunities. As one of the last pristine wilderness areas in Africa, the Okavango Delta has also become one of Botswana’s most popular tourist destinations, which has played an important role in supporting economic growth and creating jobs within local communities. 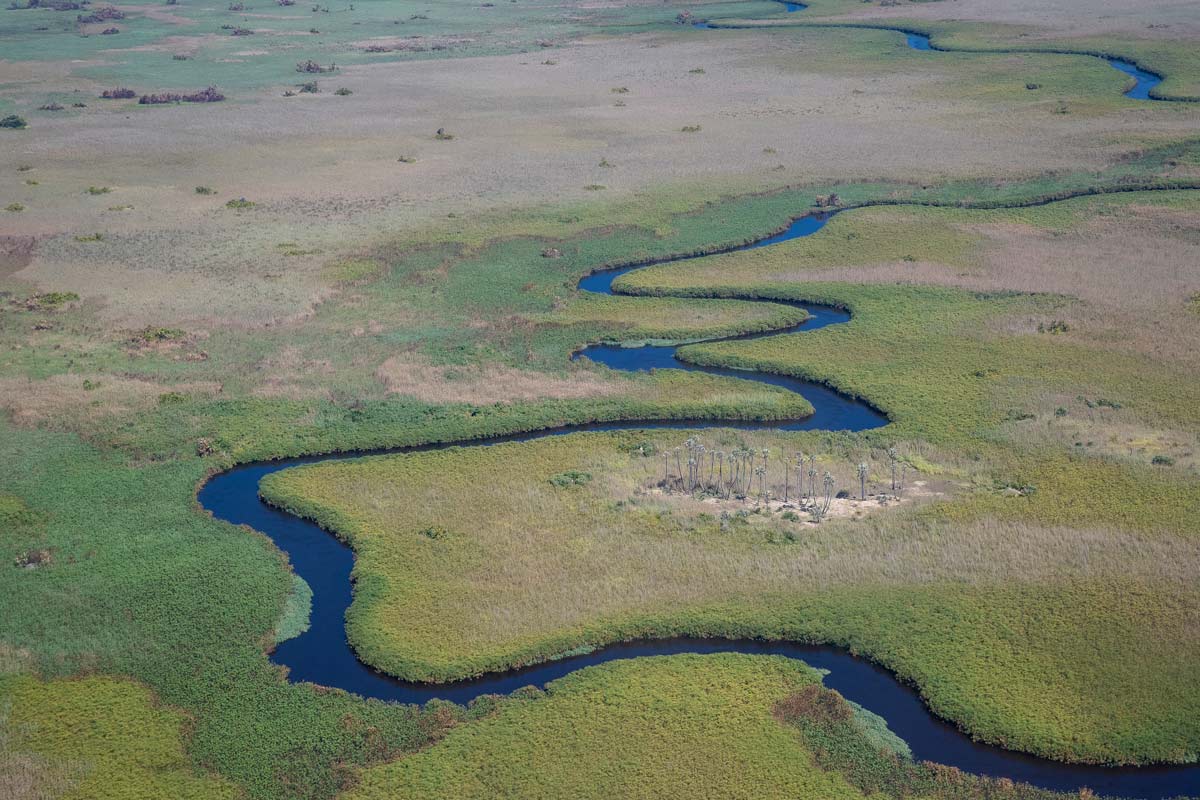 The Okavango Delta is a dynamic and ever changing ecosystem with a unique origin. Every year, flood water travels from Angola, down through Namibia making a journey of almost 1000 kilometers to reach Northern Botswana, where it floods the Okavango Delta, breathing new life into the wetlands and surrounding river systems. Without these annual floods, the Okavango Delta would not exist. 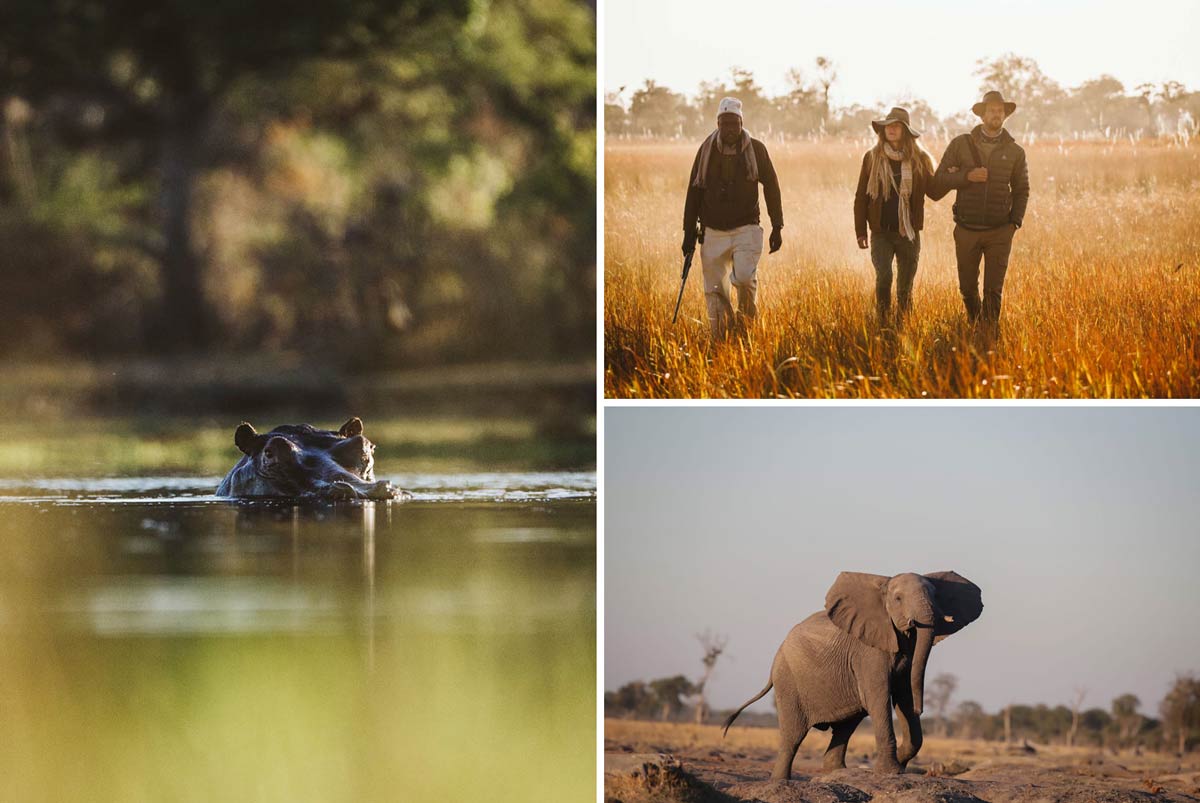 In the last decade, emissions from human activities have led to an increase in the levels of greenhouse gases in the Earth’s atmosphere, which has caused the temperature of the Earth’s surface to rise. Climate change is not a centralized problem; while greenhouse gas emissions may originate in one country, the effects of these emissions can be seen on a global scale.

This means that our day-to-day actions can indirectly have an impact on some of the most important ecosystems in the world. We can see this in the way that Botswana, particularly the Okavango Delta, is being affected by climate change. Botswana’s total greenhouse gas emissions are relatively low and yet one of the most important ecosystems in Botswana is under threat from climate change 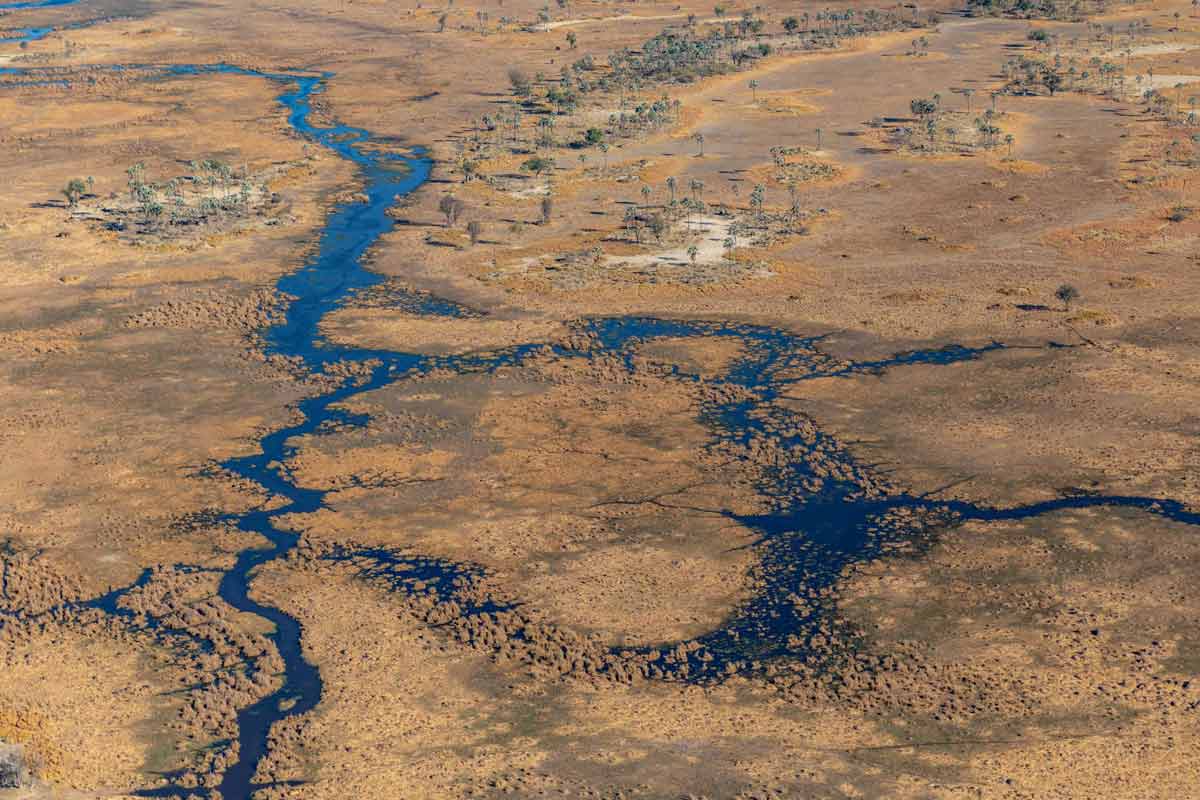 Recent studies have found that as a result of climate change, the chance of flooding in Botswana has and will continue to decrease and as these annual floods decrease, the Okavango Delta will slowly get smaller and smaller.

The increasing temperature caused by climate change makes the Okavango Delta even more vulnerable as more water will be evaporated as it travels from Angola, meaning that the amount of water that actually reaches the Delta every year during the annual floods will be even less. As a result, wetlands will disappear, swamps will dry-out and grasslands will replace forests, destroying key habitats. 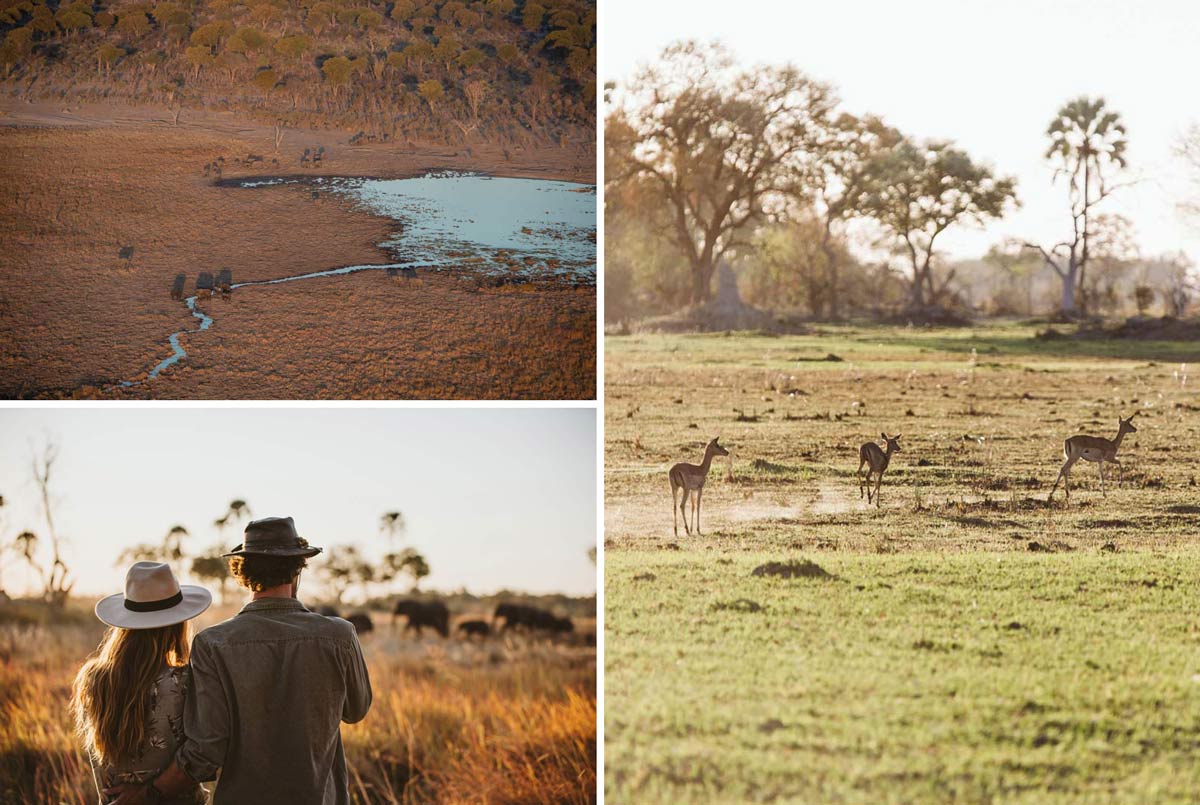 What we do now to protect the Okavango Delta and other key ecosystems will determine what remains of these ecosystems in the next 20 years.

While it may be quite daunting to think that a decision as small as planting a tree or walking instead of driving could have an impact on an ecosystem in a country thousands of kilometers away, there is something incredibly powerful in knowing that even the smallest action can make a change for the better. 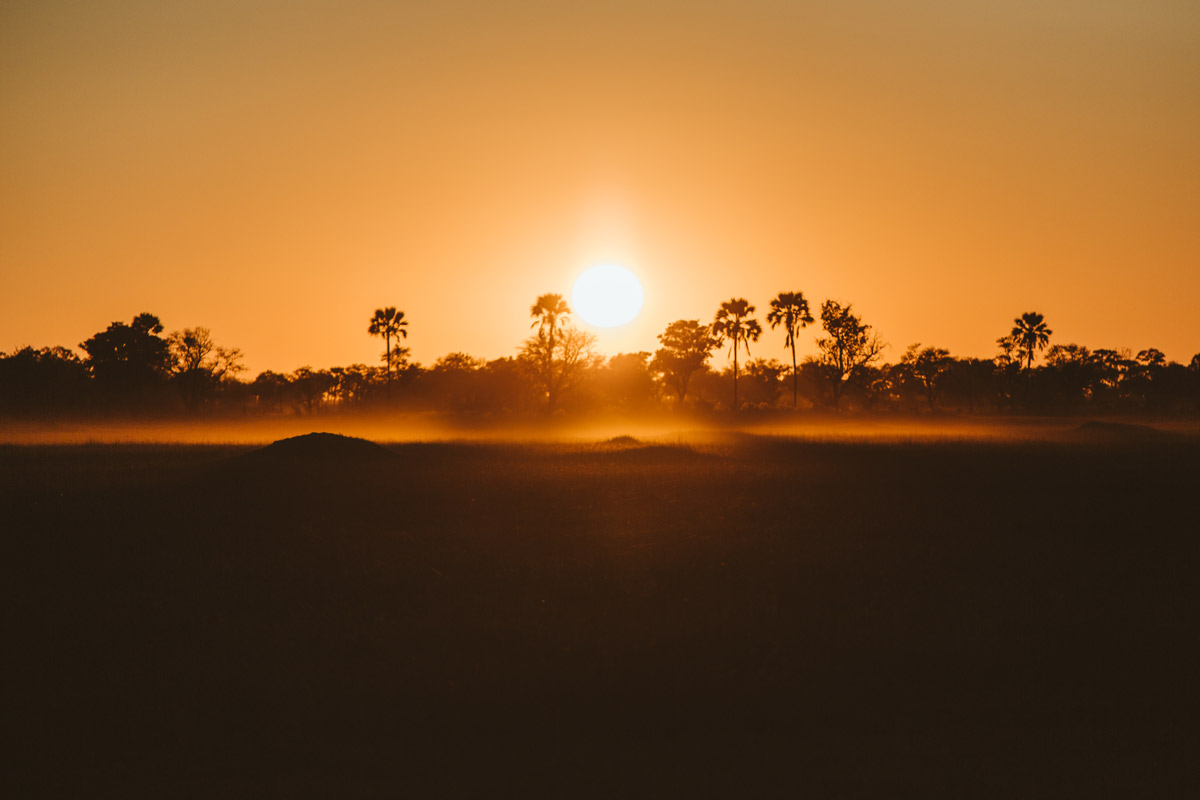 We want to continue to visit these beautiful places and continue to see people and wildlife benefiting from such ecosystems. The Earth is ours and we must look after it so that future generations can be fortunate enough to enjoy its beauty just as we have.

Follow along as we continue to share more about how climate change is affecting our natural world #blackbeanonclimatechange.