Earlier this year, on assignment for United for Wildlife, we had the privilege of visiting Ol Pejeta Conservancy in Laikipia County, Kenya. Many of you know that they now care for the last three remaining northern white rhino in the world, Sudan, Najin & Fatu.

These magnificent creatures once roamed freely through parts of South Sudan, DRC, Uganda and the Central African Republic but are now considered to be extinct in the wild as poaching and civil unrest have decimated the population. 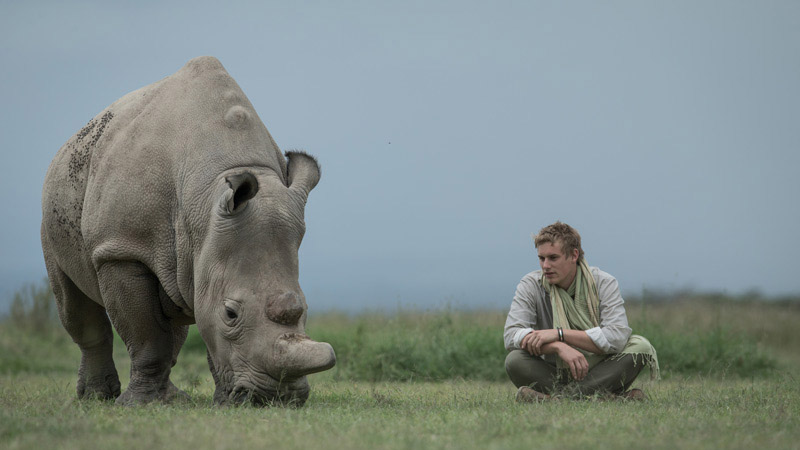 In a last attempt to save the species, the last northern white rhinos were transported from the Dvůr Králové Zoo in the Czech Republic to Ol Pejeta in the hope that they would breed in a more natural environment. However, all natural reproductive attempts have failed and the future of these animals lies in the hands of scientists doing extensive research into the science of stem cell and IVF technology.

The intent is to breed a northern white using DNA from a collective genetic bank with a southern white rhino as a surrogate mother. Whether or not they succeed, the future is bleak for these creatures and though we still hold hope, the reality is that everyday these animals and others take a step closer to extinction. 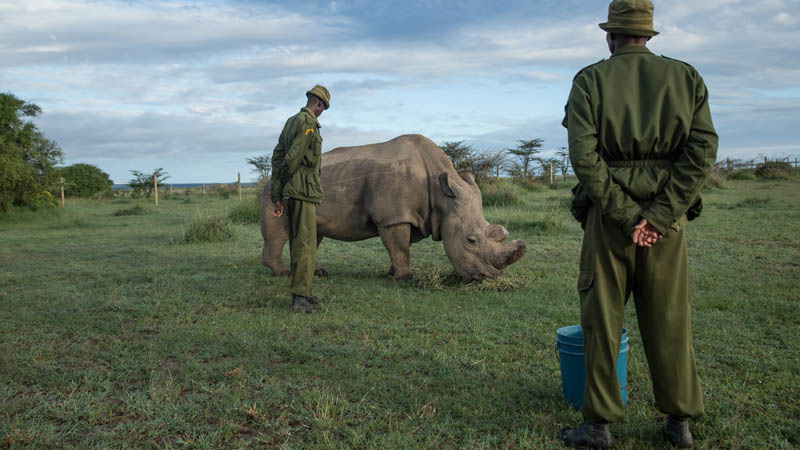 The story of the northern whites is a sad one and truly representative of what could be the fate of so many other species if we don’t collectively make a change.

We encourage you to watch the above film – you’ll have a chance to meet the passionate caretakers, the guards who protect Sudan, Najin and Fatu around the clock, and you’ll even get the chance to meet rambunctious little Ringo, an orphaned southern white calf we had the pleasure of spending time with during our stay.

We were devastated to hear that Ringo passed away in July; during his short time at Ol Pejeta he touched the lives of so many. His bright spirit lives on and serves as a reminder that poaching not only affects rhino populations, but also leaves behind orphans who struggle to survive without their mother’s care. 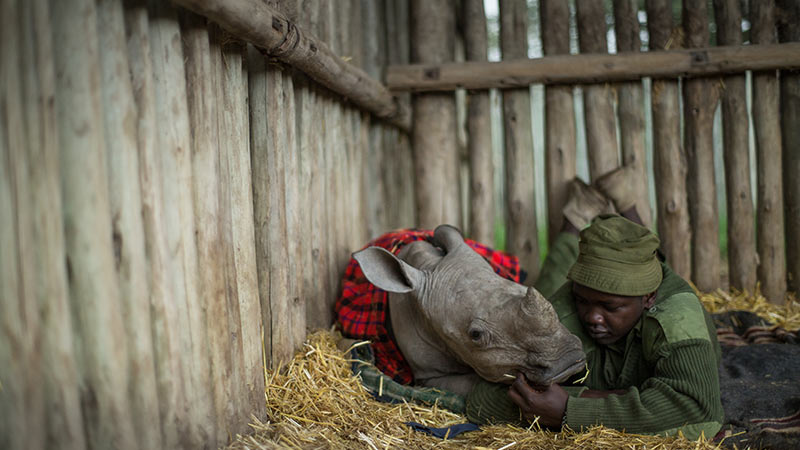 We have been so fortunate to partner with the team at United for Wildlife, an organisation that is doing incredible work in the conservation arena to educate and raise awareness around the issues facing our wildlife.

In partnership with UFW we’ve put together a short film, one that is cinematic and very visual. Our hope is that no matter where you live or what language you speak, the message still rings clear: with the current rate of poaching and habitat loss, our grandchildren may not be able to experience wildlife in a natural environment the way we’ve been able to. We believe this is cause enough to stand together and fight for change, to secure the natural heritage of generations to come.