In honor of World Rhino Month, we wanted to share an exciting project we were able to document, with Sacha Specker on the ground, on assignment for the Grumeti Fund earlier this week; the relocation of nine critically endangered rhino from South Africa to Tanzania. 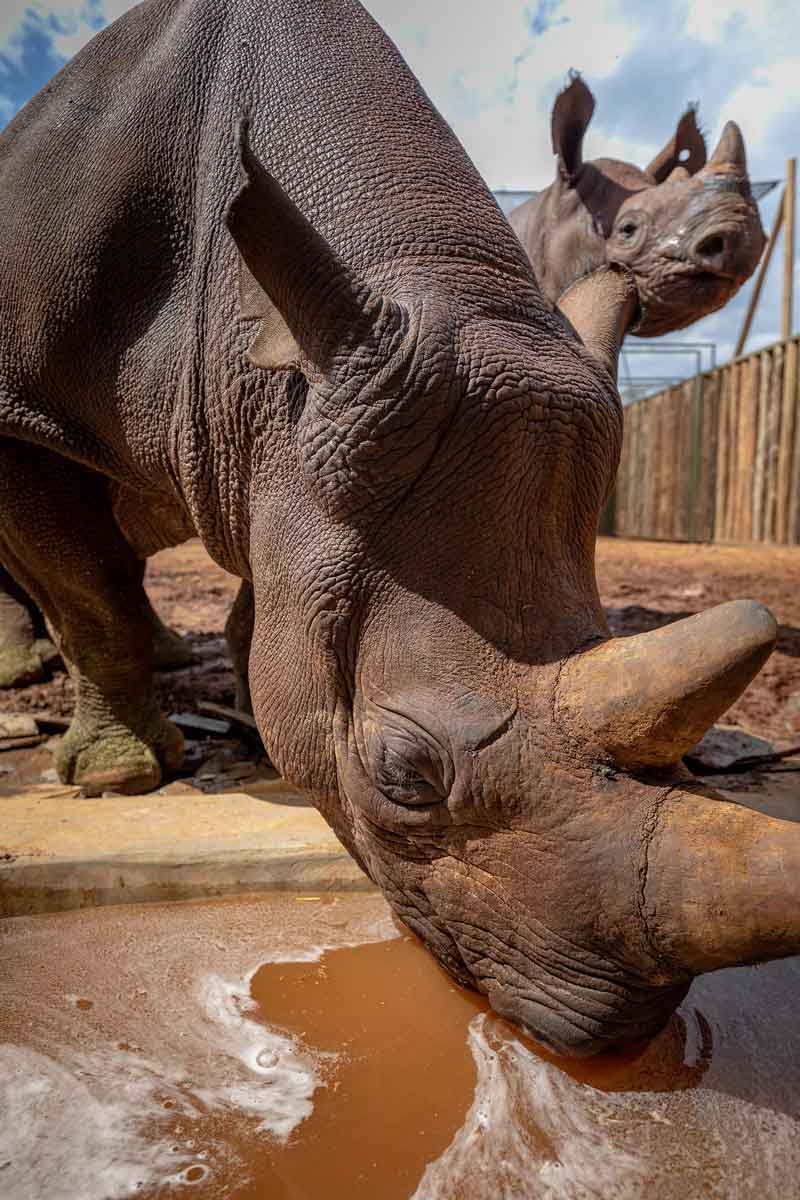 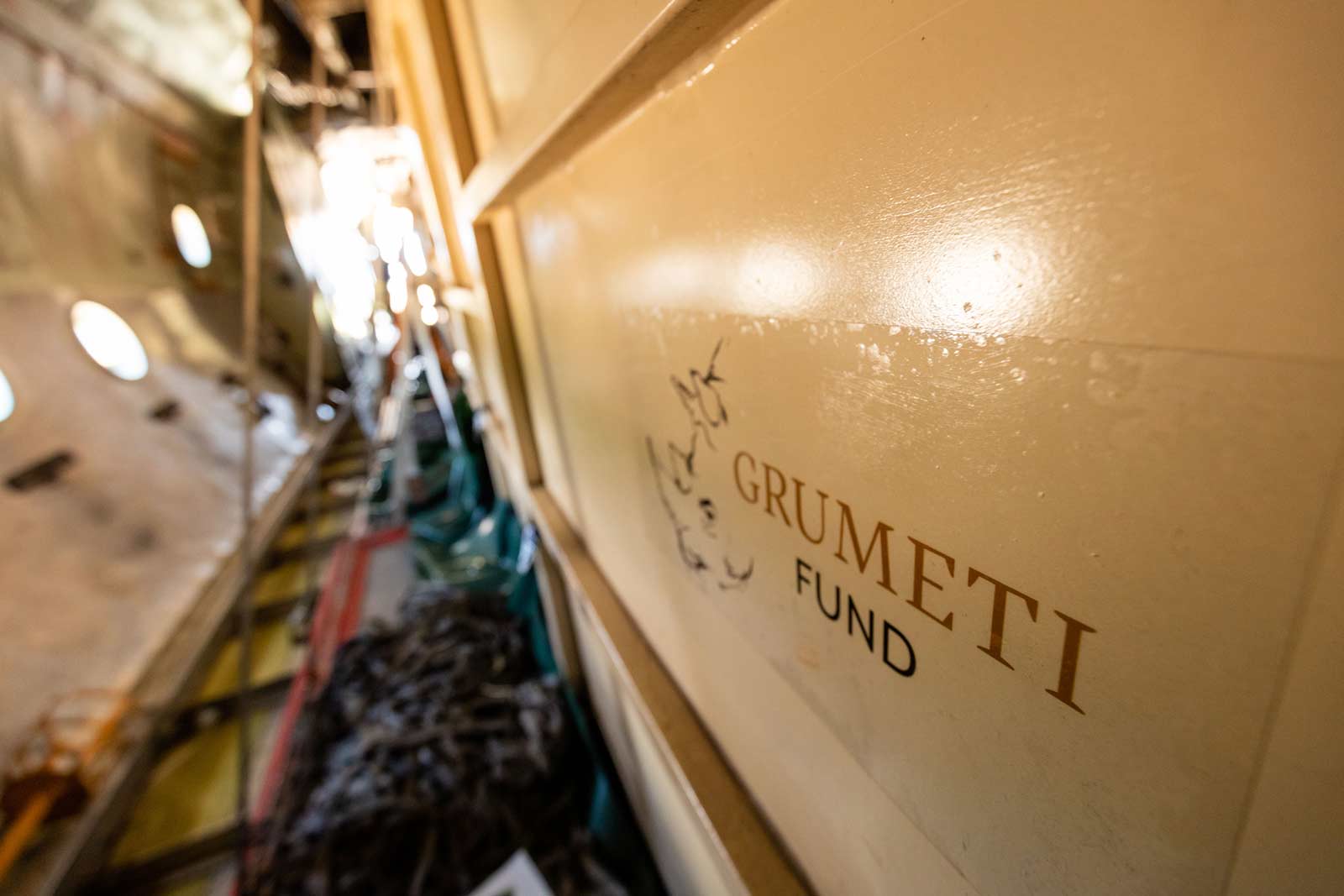 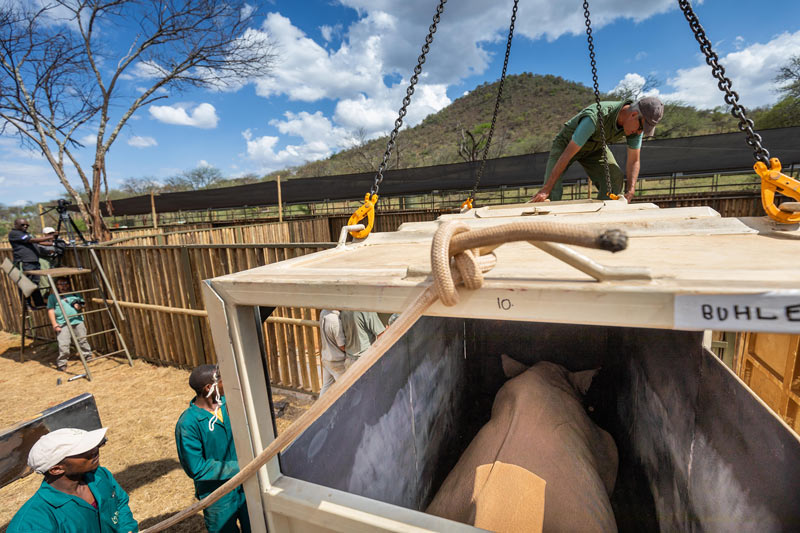 Over the last few years, we had the privilege of working alongside Grumeti Fund to document the incredible work they are doing to protect the Serengeti ecosystem. As a result of an increase in the illegal wildlife trade, rhino populations in Tanzania have plummeted by almost 99% over the last 3 decades. It is estimated that there are fewer than 100 rhino left in Tanzania today. Black Rhino populations were particularly impacted by the poaching crisis and as a result, have now been listed as ‘critically endangered’ on the IUCN list.

Since its establishment, Grumeti Fund has been working tirelessly to safeguard the Serengeti ecosystem and re-establish these lost populations of species. Community-based conservation and stakeholder engagement are a key part of the work the Grumeti Fund does, and they have formed close partnerships with government authorities to ensure conservation initiatives are successful. 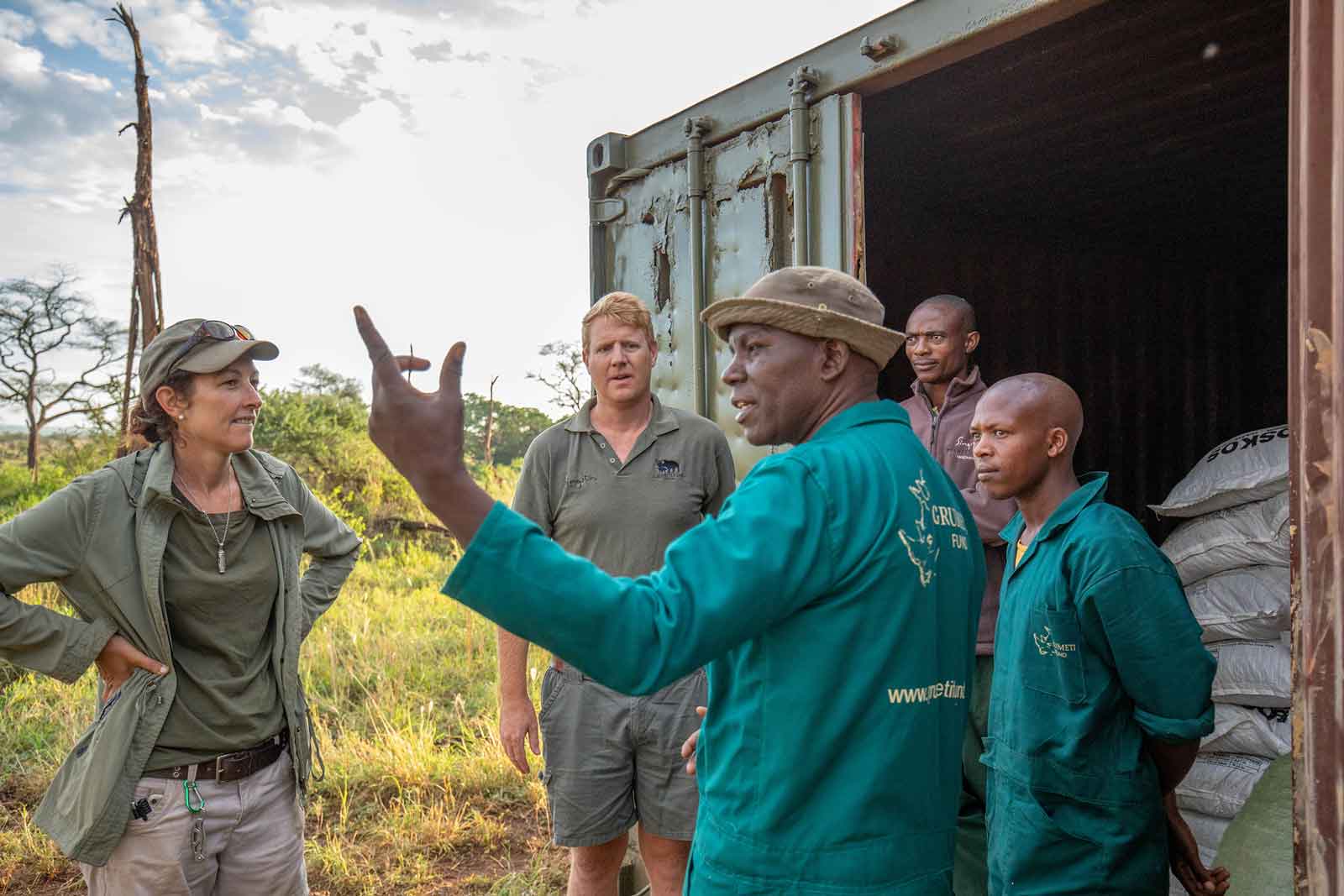 Together with the Tanzanian Wildlife Management Authority, Grumeti Fund manages 350 000 acres of land in the western Serengeti, which forms a buffer zone to the Serengeti National Park and plays a vital role in the protection of the core areas of the Serengeti ecosystem.

The establishment of this protected area and the Grumeti Funds’ commitment to conservation has led to a significant decrease in poaching incidents as well as a dramatic increase in wildlife in this area.

Given the critical population status of the black rhino, the Grumeti Fund together with the Tanzanian Wildlife Management Authority, under the leadership of the Ministry of Natural Resources and Tourism, have committed to re-establishing the population of this iconic species by establishing a new satellite population of free-ranging eastern black rhino within the greater Serengeti ecosystem. 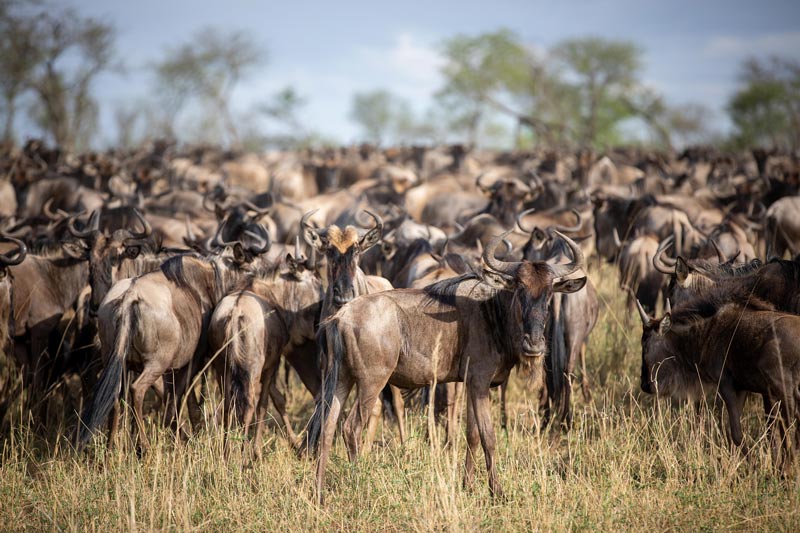 On September 10th, the Tanzanian government welcomed a breeding nucleus of nine eastern black rhino from South Africa. This is the largest ever single movement of rhino into Tanzania and it is estimated that this will increase Tanzania’s black rhino population by 10%.

Each of the rhinos were carefully selected by age and genetic composition, and are directly related to the rhino population who were removed from East Africa in the 1970s and relocated to protected areas across Southern Africa. The Fund currently has two black rhino living within the protected area, a male bull named Eric and a female Laikipia. Introducing these new rhino will be greatly beneficial to the genetic diversity of the current rhino population in the Serengeti and will help to ensure the population grows over time. 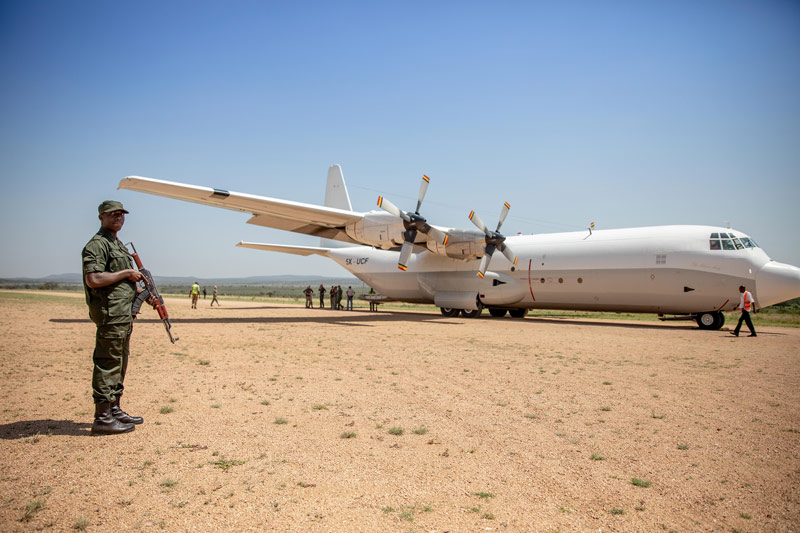 The rhino’s journey started in Thaba Tholo Game Farm in South Africa, where they were transported by truck to Johannesburg International Airport.

They then boarded to a chartered cargo plane, accompanied by four wildlife veterinarians and a rhino behaviour specialist to Kilimanjaro, Tanzania. From Kilimanjaro, the rhino boarded a C130 flying to the Grumeti concessions and were transferred by truck to their temporary enclosures. 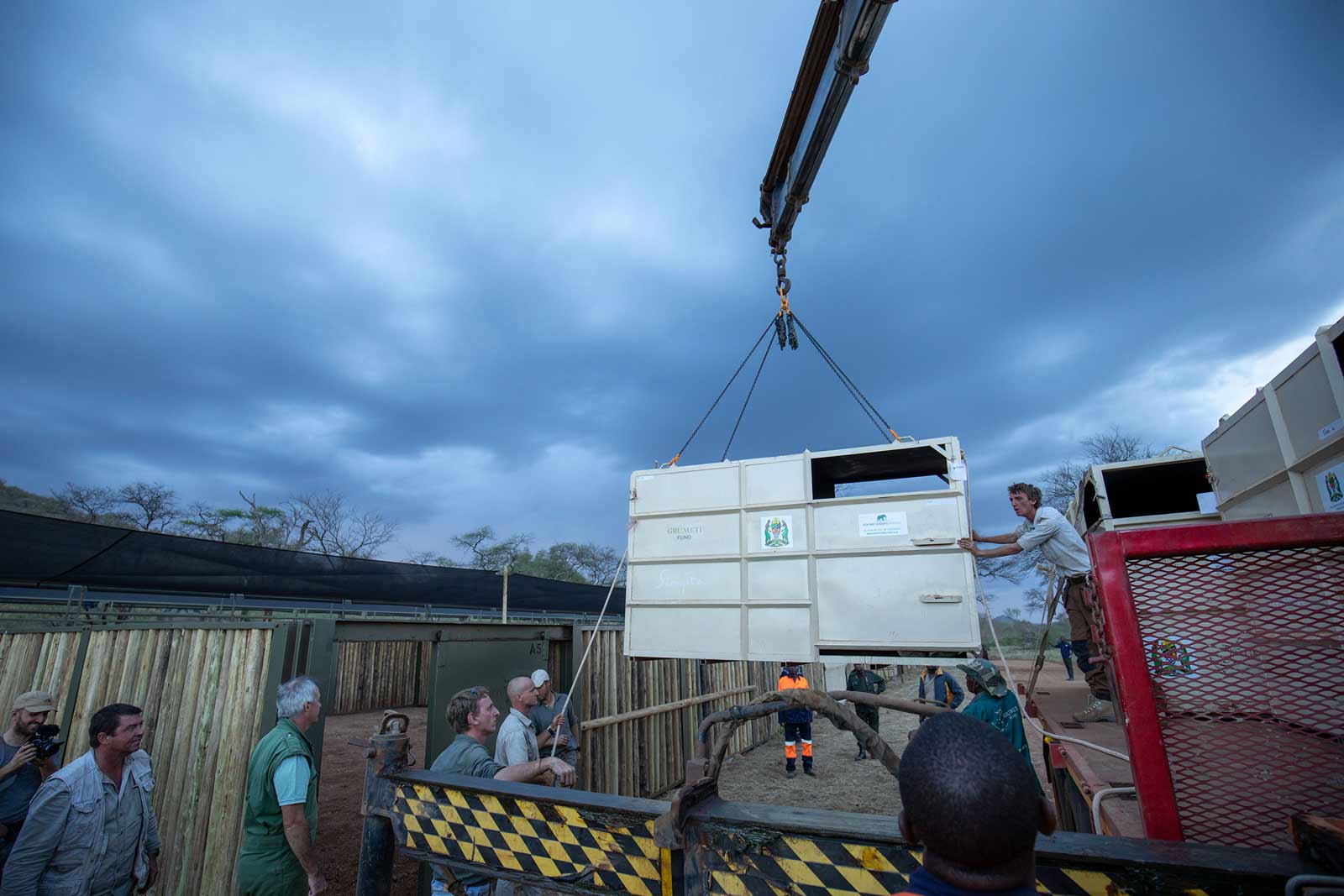 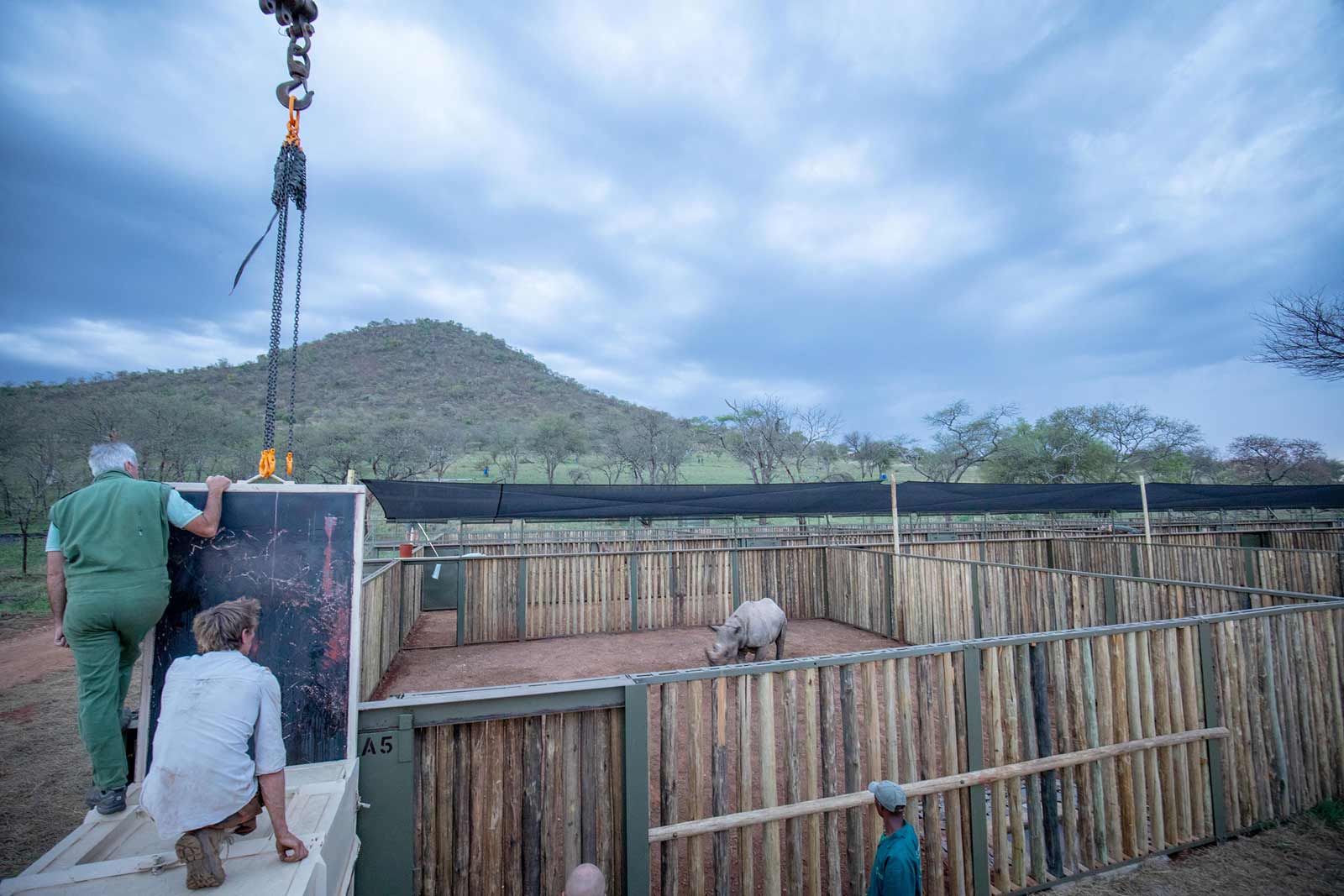 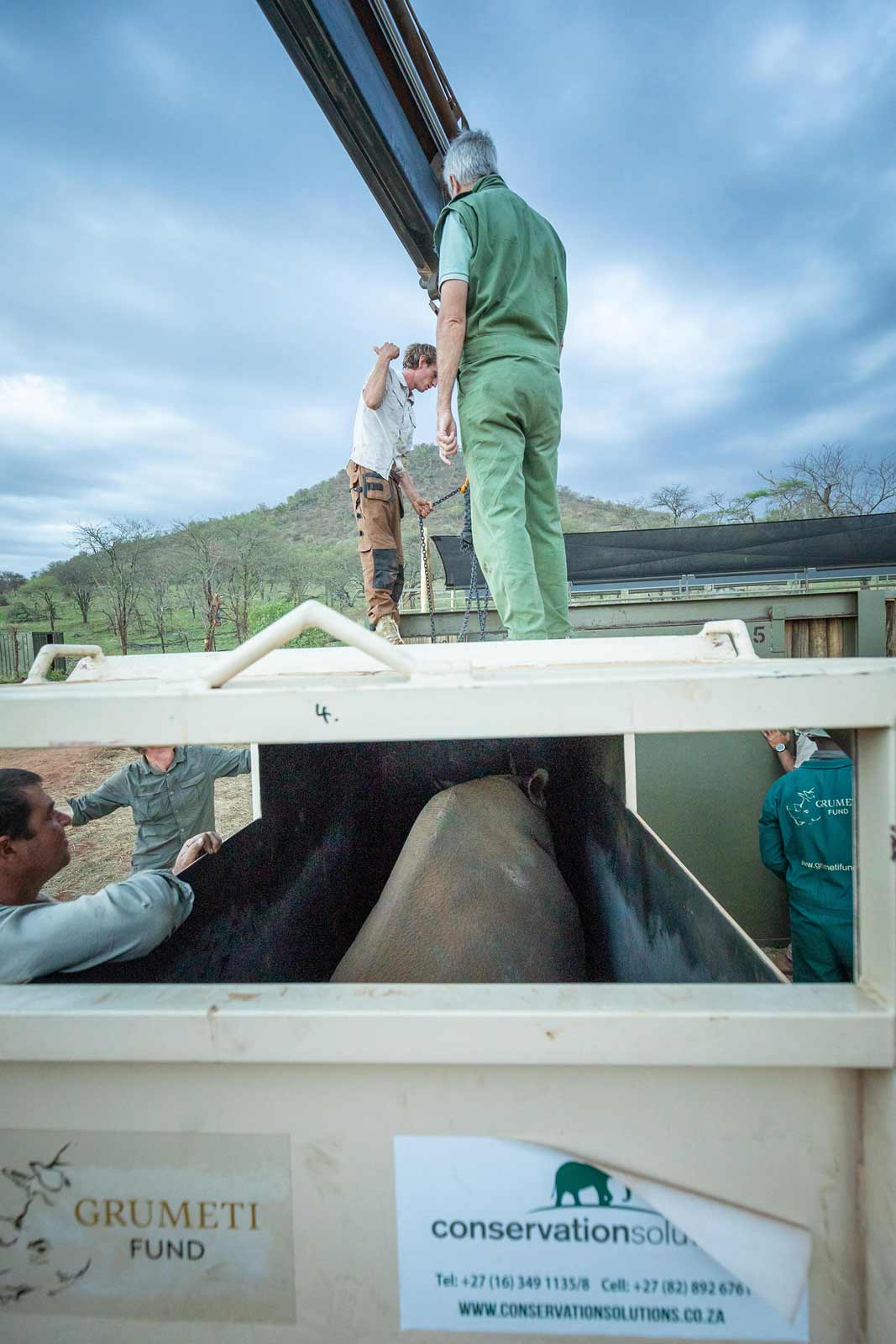 Now that the rhino are safely in the Grumeti Concession, they will remain in the boma facility, until they are ready to be released into the wider Serengeti ecosystem before the end of the year. 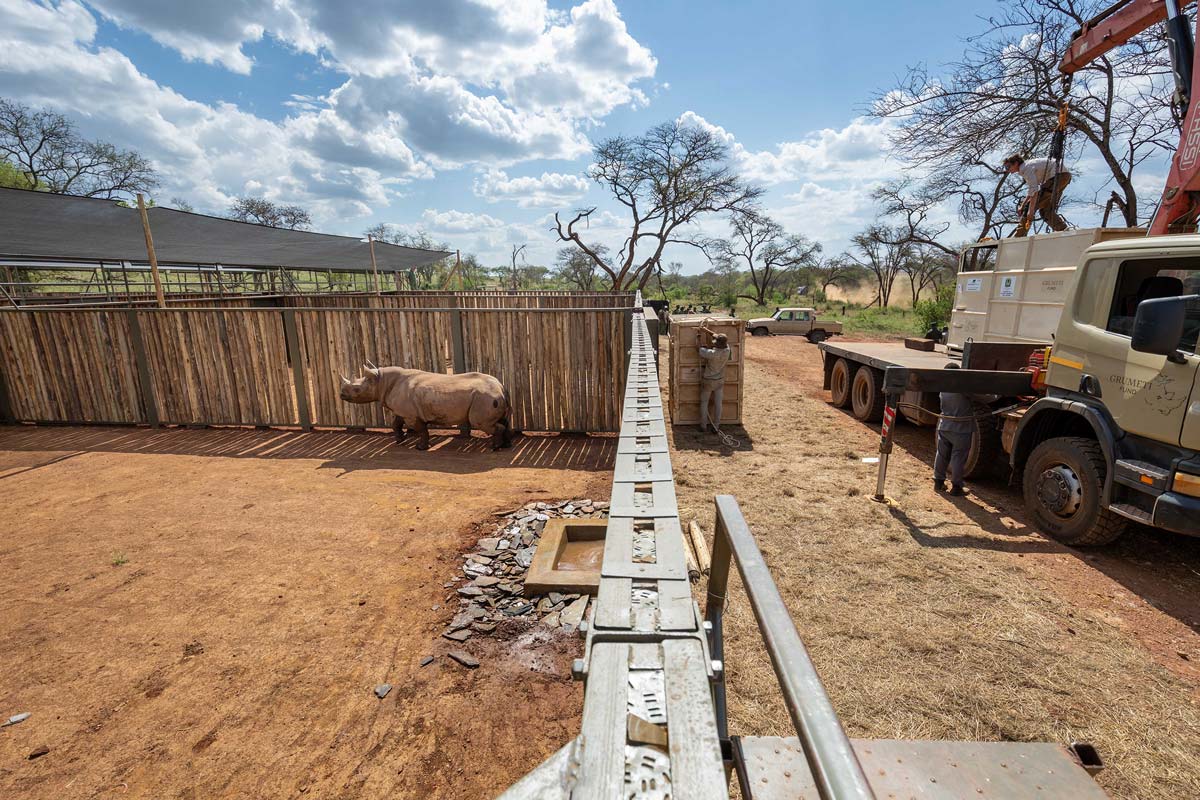 This is an incredible project that involved years’ worth of planning and millions of dollars. Every single organisation and individual involved has played an important role in the greater conservation of the rhino species.

This a monumental achievement for the Grumeti Fund and their partners and as Executive Director, Stephen Cunnlife said, this is only the beginning, the Grumeti Fund will continue to work tirelessly to ensure the population of black rhino is once again thriving within the Serengeti ecosystem.

“We strongly believe that you cannot put a price on the survival of a species, so the Grumeti Fund will continue to fundraise, invest and work tirelessly with our partners to see black rhino safe and thriving in the Serengeti ecosystem once more”. 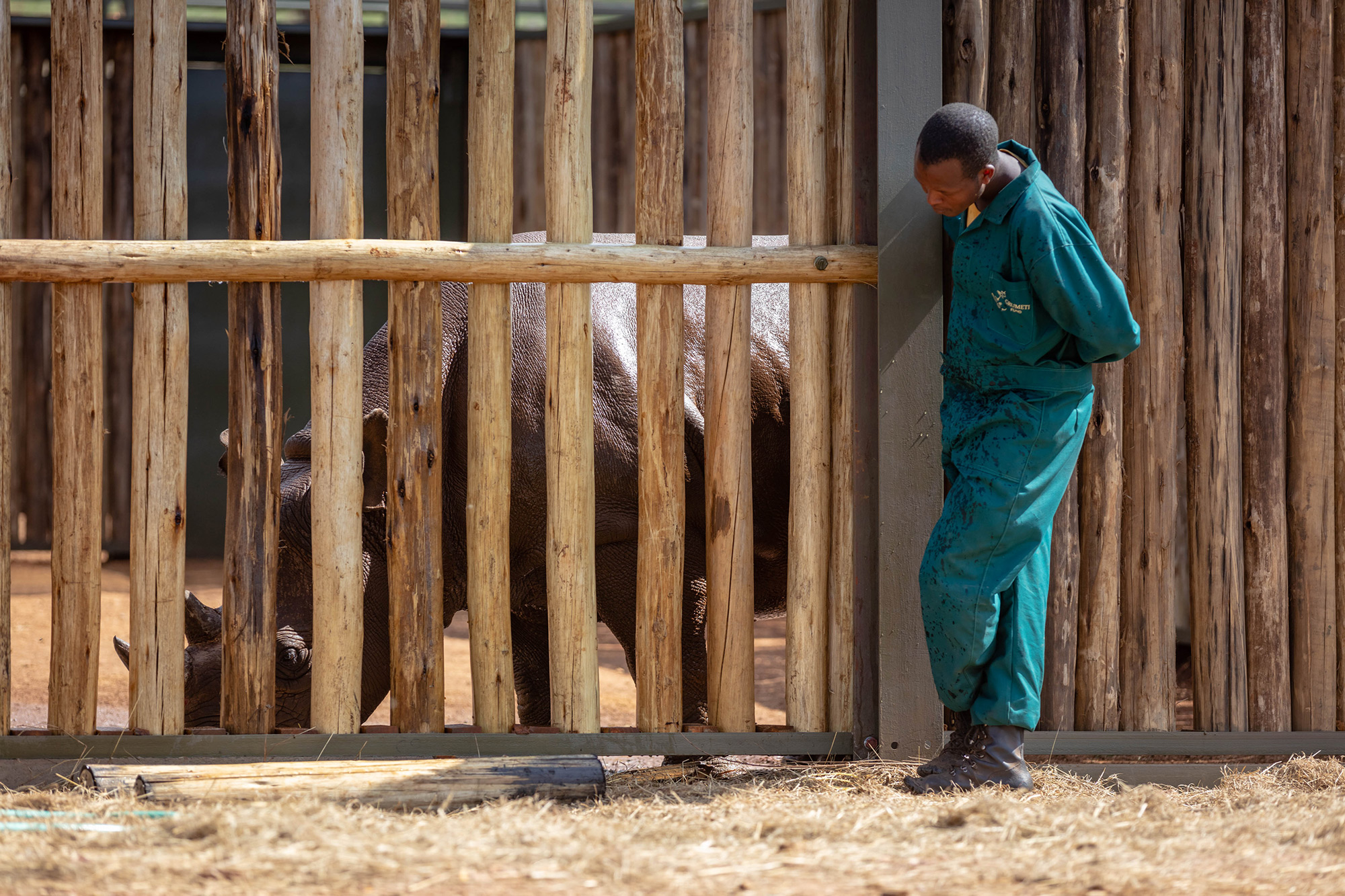 A huge congratulations is in order to all involved in this important project.

To learn more about the Rhino Establishment Project and how you can help, visit the Grumeti Fund here.