Our team recently had the incredible opportunity to travel to Uganda and visit the Kyambura Gorge, while on assignment for Volcanoes Safaris. The Kyambura Gorge, a mystical sunken forest, is located at the heart of Queen Elizabeth National Park in Uganda and is home to some incredibly diverse wildlife. Amongst this wildlife are 27 chimpanzees, who have become known as the “Lost Chimpanzees”.  These chimps have been isolated and completely cut off from the rest of the vast jungle in Queen Elizabeth National Park, as a result of deforestation and the expansion of local communities. This isolation has left them on the brink of extinction. Volcanoes Safaris is working tirelessly to safeguard not only these chimpanzees, but the entire Kyambura Gorge ecosystem. 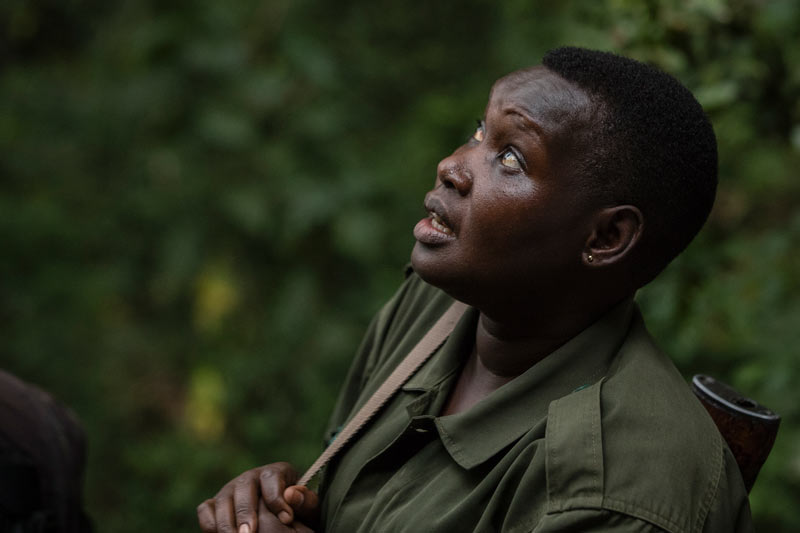 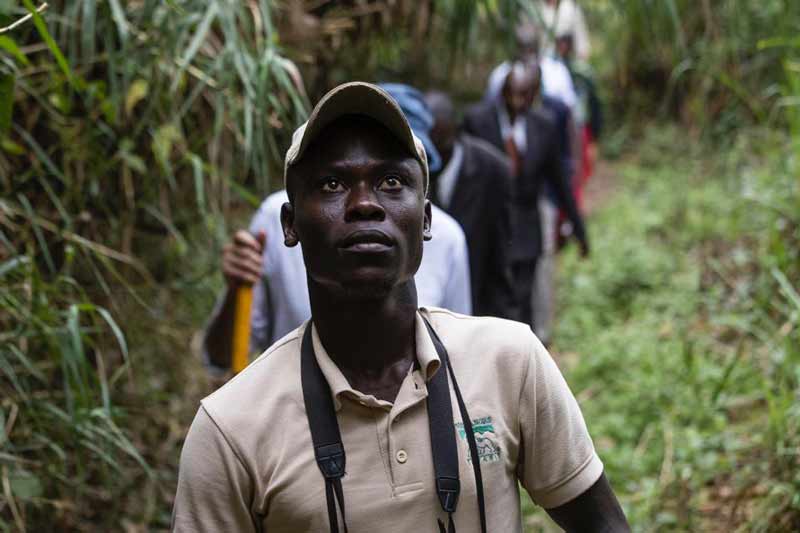 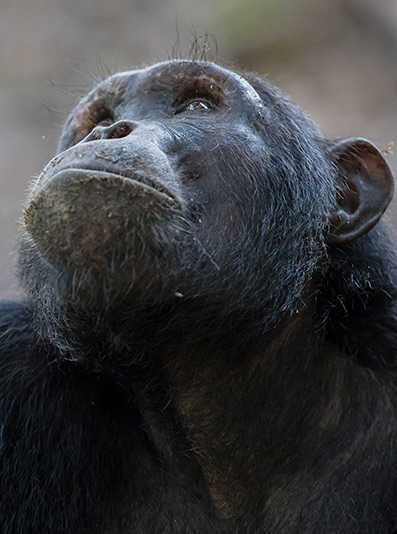 Praveen Moman, a dear friend of ours and the founder of Volcanoes Safaris, believes that the key to saving these species and preventing further degradation of the Kyambura Gorge ecosystem, is community involvement. We could not agree more – human empowerment is such a crucial element of conservation, one which is often vital in ensuring that conservation efforts are successful. 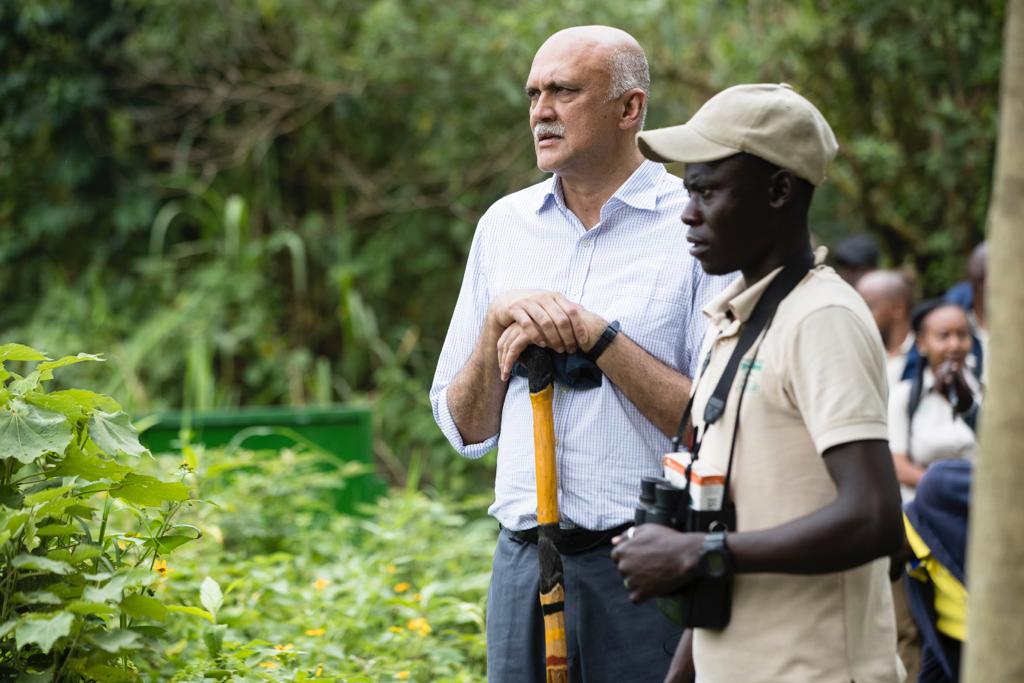 Volcanoes Safaris opened the Kyambura Gorge Lodge in 2009 , after converting an old coffee plantation. Since its inception, the lodge has worked to connect tourism to the local community and to conservation efforts, in order to protect and conserve the invaluable Kyambura Gorge ecosystem. During our time with the Volcanoes Safaris team we were able to document the launch of the Kyambura Gorge Eco-tourism Project. This initiative is aimed at linking the Kyambura Gorge to the local community and promoting sustainable tourism through various educational and community engagement activities, such as bee training, the establishment of a nursery and a reforestation project, building a community playground and starting a training program at a community café, just to name a few. 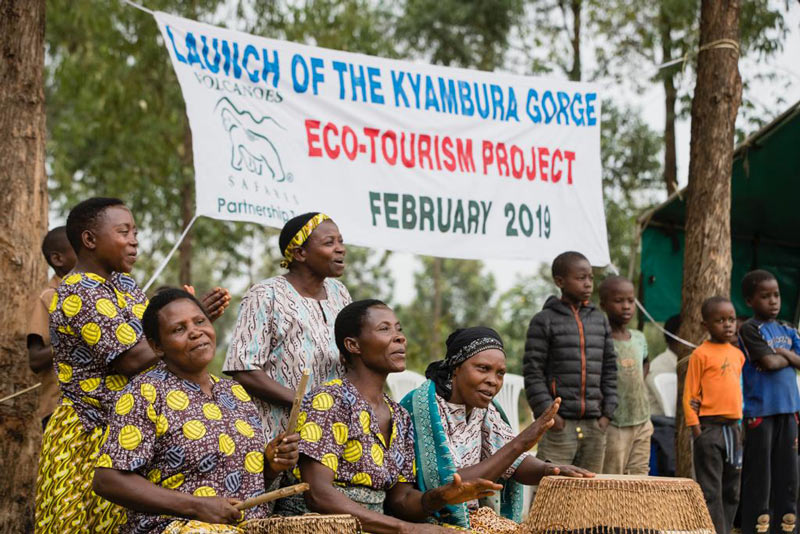 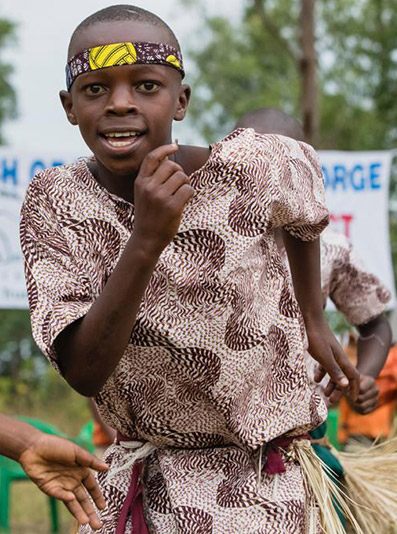 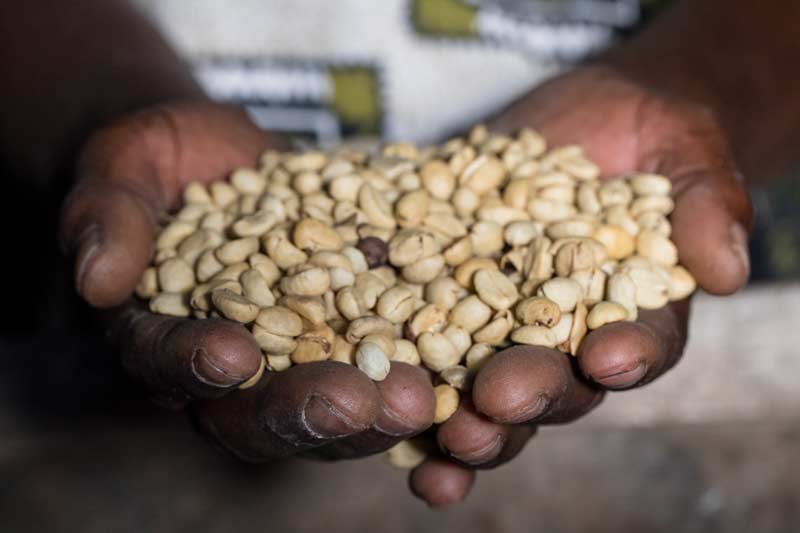 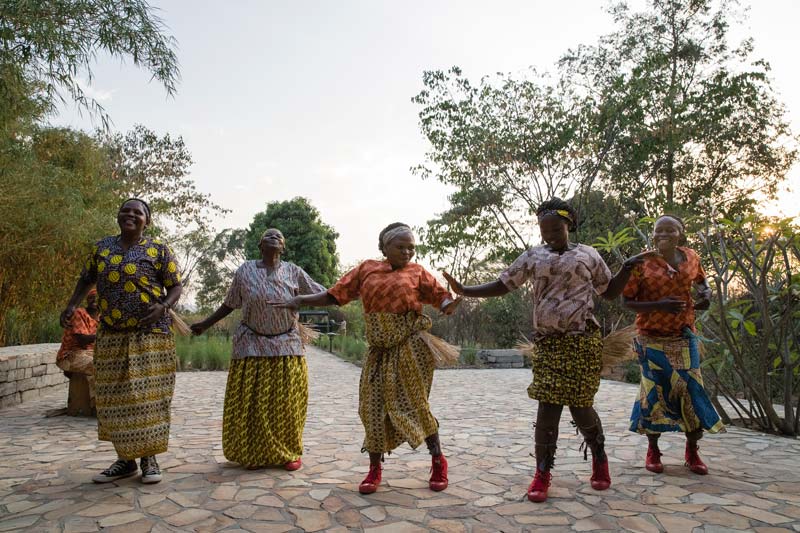 Like us, chimpanzees are incredibly social animals and have one of the most complex social-systems in the animal kingdom, which is why it is so rare to find such an isolated community of chimpanzees, with only 27 inhabiting the Kyambura Gorge. The isolation is currently one of the biggest threats to the survival of these chimpanzees. With such a small population their chance of survival is much lower due to a decrease in reproductive success. Their small population size means that their gene pool has decreased, which can lead to mutations. This means that these chimpanzees will either die out as the population stagnates or future generations will possess harmful mutations, which will lead to extinction. 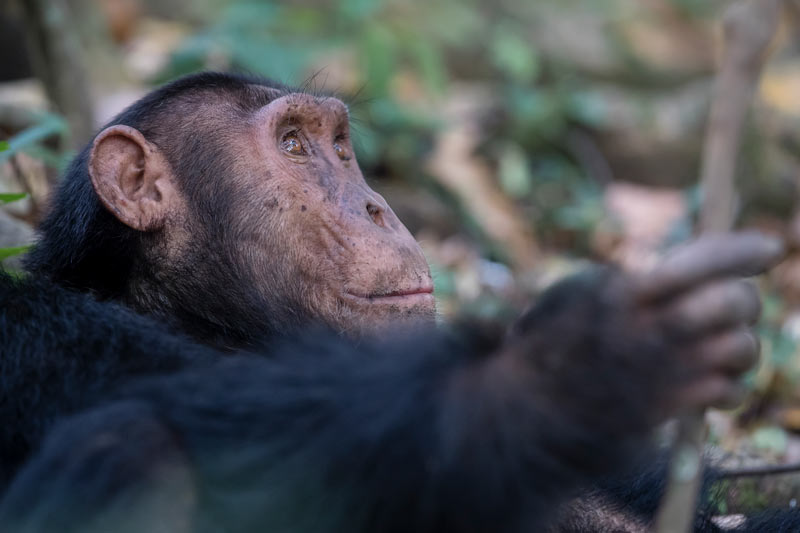 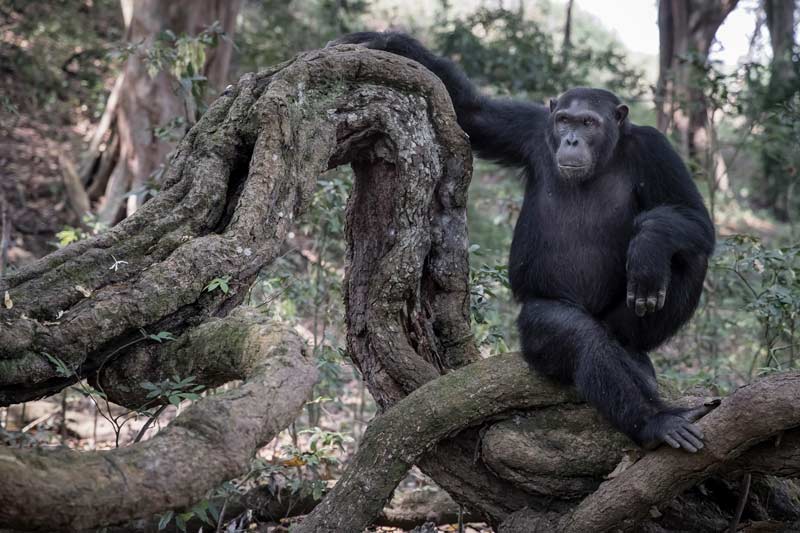 Volcanoes Safaris is working hard towards finding a way to reconnect these lost chimps with another chimpanzee family to ensure their long-term survival. Sadly, due to deforestation throughout Africa many chimpanzees are at risk of facing the same heartbreaking fate as these 27 chimps. Chimpanzees are one of our closet living relatives and share 98% of our genetic makeup. The devasting reality is that despite how closely linked we are to these incredible species; our actions are still the main reason they are endangered and facing extinction. We need to act now, before it’s too late, to help safeguard our closet living relative and their natural habitat.